WASHINGTON (AP) — The Senate has given final legislative approval to a bill ensuring that a victims’ compensation fund related to the Sept. 11, 2001, attacks never runs out of money.

The 97-2 vote sends the bill to President Donald Trump, who is expected to sign it.

The vote came after Democratic senators agreed to allow votes on amendments sponsored by two Republican senators who had been blocking the widely popular bill.

The Senate easily defeated the amendments proposed by GOP Sens. Mike Lee of Utah and Rand Paul of Kentucky. 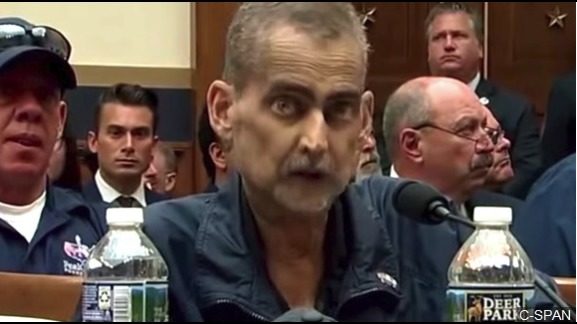 Democratic Sen. Kirsten Gillibrand of New York said 9/11 first responders and their families have had “enough of political games.”

The bill would extend through 2092 a fund created after the 2001 terrorist attacks, essentially making it permanent.

(Copyright 2019 The Associated Press. All rights reserved. This material may not be published, broadcast, rewritten or redistributed.)

COPYRIGHT 2020 THE ASSOCIATED PRESS. ALL RIGHTS RESERVED. THIS MATERIAL MAY NOT BE PUBLISHED, BROADCAST, REWRITTEN OR REDISTRIBUTED.

Multiple cold fronts coming through the Crossroads this week

Man arrested in Hallettsville found in possession of Methamphetamine