Olympics gymnastics coach kills himself after being charged

LANSING, Mich. (AP) — A former U.S. Olympics gymnastics coach with ties to disgraced sports doctor Larry Nassar killed himself Thursday, hours after being charged with turning his Michigan gym into a hub of human trafficking by coercing girls to train and then abusing them.

John Geddert faced 24 charges that could have carried years in prison had he been convicted. He was supposed to appear in an Eaton County court, near Lansing, but his body was found at a rest area along Interstate 96, according to state police.

“This is a tragic end to a tragic story for everyone involved,” Michigan Attorney General Dana Nessel said.

Nessel earlier announced that Geddert was charged with a bushel of crimes, including sexual assault, human trafficking and running a criminal enterprise. The charges were the latest fallout from the sexual abuse scandal involving Nassar, a former Michigan State University sports doctor now in prison.

Geddert, 63, wasn’t arrested and transported to court. Rather, Nessel’s office allowed him to show up on his own. 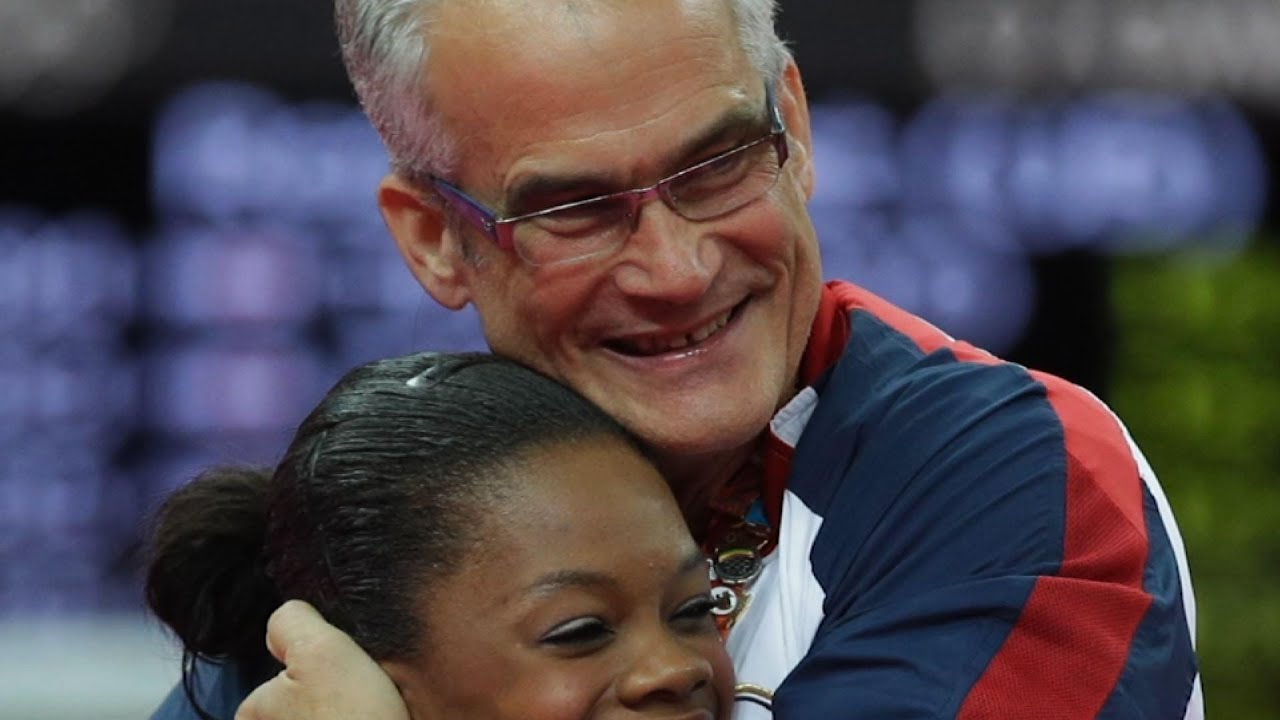 “We had no indication that Geddert intended to flee or hurt himself or others. We had been in contact with his attorney and were assured of his cooperation,” Nessel spokeswoman Kelly Rossman-McKinney said.

Geddert was head coach of the 2012 U.S. women’s Olympic gymnastics team, which won a gold medal. He was long associated with Nassar, who was the Olympic team’s doctor and also treated injured gymnasts at Twistars, Geddert’s Lansing-area gym.

Among the charges, Geddert was accused of lying to investigators in 2016 when he denied ever hearing complaints about Nassar. But the bulk of the case against him involved his gym in Dimondale and how he treated the young athletes whose families paid to have them train under him.

The charges against Geddert had “very little to do” with Nassar, said Assistant Attorney General Danielle Hagaman-Clark.

Geddert was charged with using his strong reputation in gymnastics to commit a form of human trafficking by making money through the forced labor of young athletes.

“The victims suffer from disordered eating,” Nessel said, “including bulimia and anorexia, suicide attempts and attempts at self harm, excessive physical conditioning, repeatedly being forced to perform even when injured, extreme emotional abuse and physical abuse, including sexual assault.

“Many of these victims still carry these scars from this behavior to this day,” the attorney general said.

COPYRIGHT 2022 BY CROSSROADS TODAY. ALL RIGHTS RESERVED. THIS MATERIAL MAY NOT BE PUBLISHED, BROADCAST, REWRITTEN OR REDISTRIBUTED.