Mini series about the VTXIFF directors

VICTORIA, Texas — Addiction and recovery are at the heart of director Kymberly Harris’ film, Faith.

“My film explores at risk youth, which I’ve worked a lot with in my real life. This story tries to get to the bottom of addiction and recovery and what really heals them,” Harris explains. 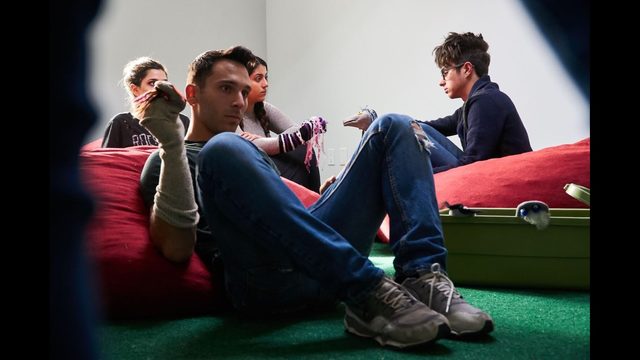 Written and directed by Harris, this dark comedy has a young star-studded cast featuring:

Another special cast member happens to be Harris’ son, Ethan Harris Riggs. You can watch the trailer here.

Screening this film at the Victoria Independent Film Festival is really close to home for Harris.
“It’s a family affair for me, because I grew up spending my summers in Victoria and my grandparents lived here,” Harris says smiling. 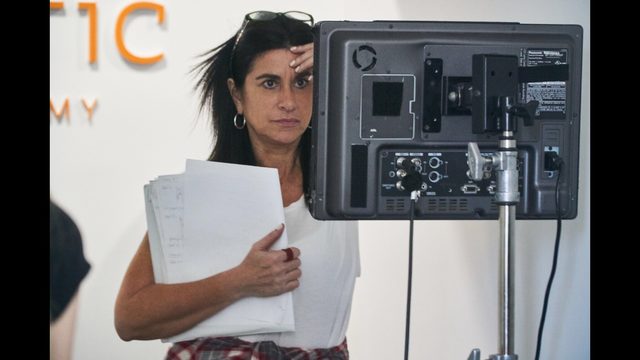 Faith will be screened twice during the film festival. First on Friday April 5th at 12 pm at the Rosebud Records, Theater and Grill and again on Saturday at 9pm at the DeTar Theater.

You can get tickets on the official website for the Victoria Independent Film Festival at www.vtxiff.com.

The Victoria Independent Film Festival will screen more than 50 films from all over the world from April 4-7th; taking place at various locations. 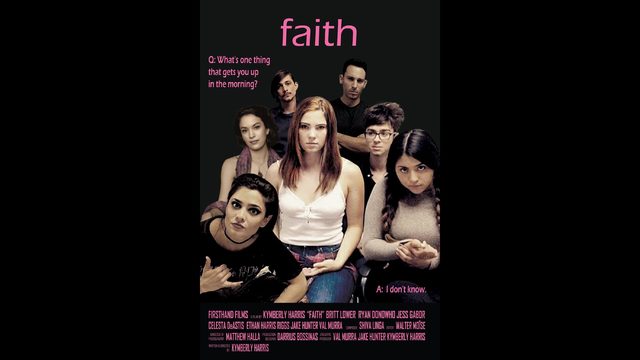 What to watch for at the Grammy Awards: The biggest winners (and losers) of 'music's biggest night'