When will the COVID-19 pandemic end? 4 essential reads on past pandemics and what the future could bring 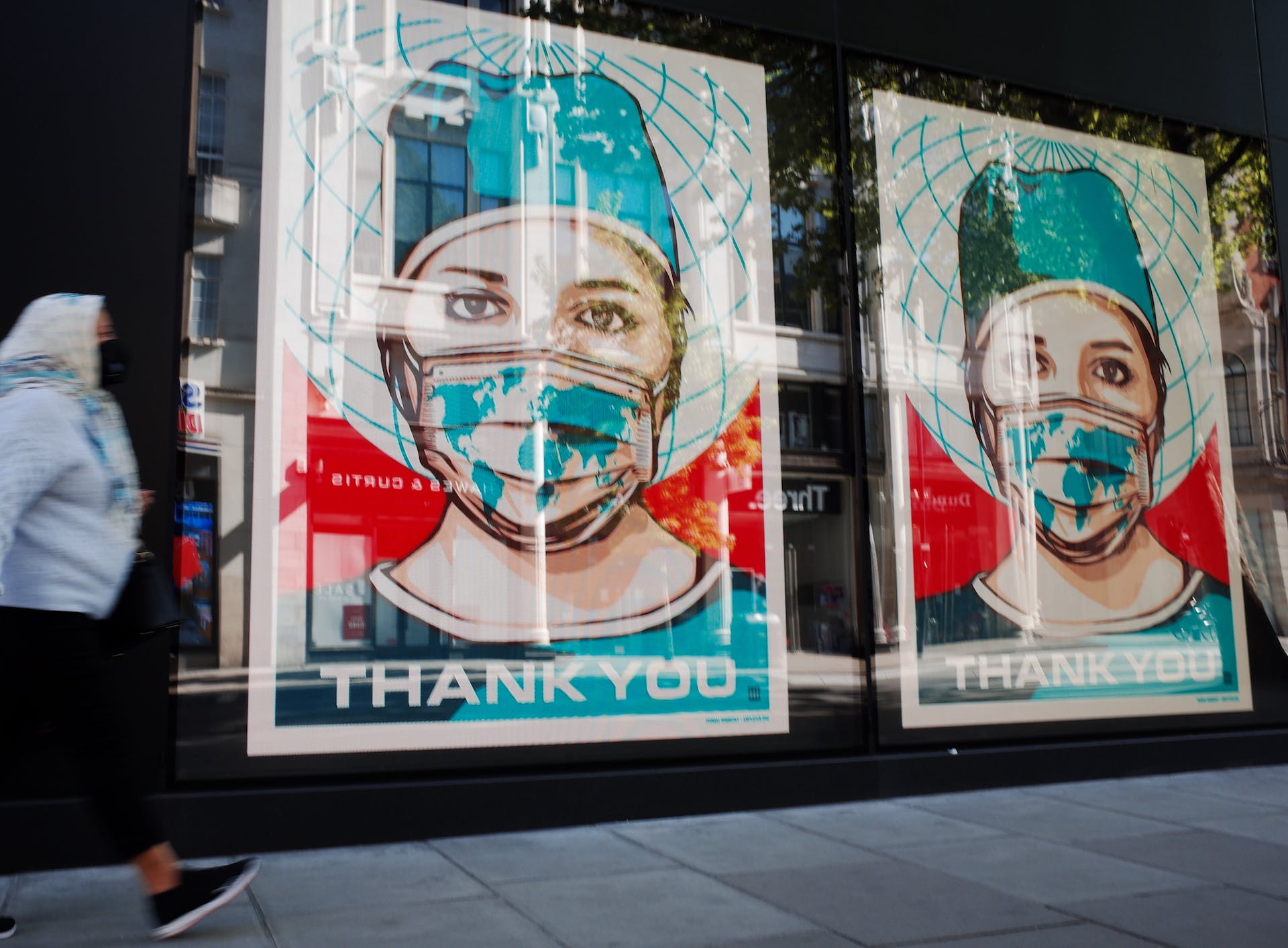 More than two years after the first cases of COVID-19 were diagnosed, people are exhausted by the coronavirus pandemic, ready for all this to end. When – if ever – is it realistic to expect SARS-CoV-2 will recede from the headlines and daily life?

That’s the unspoken question beneath the surface of many of The Conversation’s articles about COVID-19. None of our authors can see the future, but many do have expertise that offers insights about what’s reasonable to expect. Here are four such stories from our archive. Written by historians and scientists, they each suggest a way to think about what’s at the end of the pandemic tunnel – and paths to get there.

1. Past pandemics are not a perfect prediction

Almost as soon as it hit, people were trying to figure out how the COVID-19 pandemic would proceed. It was tempting to look for clues in the course of the 1918 flu pandemic that killed as many as 50 million people worldwide. Could the waves of disease seen in the 1900s provide a road map for what could be expected a century later?

Daily deaths from COVID-19 were declining in the U.S. when historian Mari Webel and virologist Megan Culler Freeman from University of Pittsburgh Health Sciences cautioned against reading too much into how things had gone for people generations ago.

It was so tempting to superimpose a timeline of flu surges on the modern calendar to get even a blurry forecast of what the coronavirus might have in store for us. “Scanning the historical record is one way to draw our own lives into focus and perspective,” wrote Webel and Culler Freeman. “Unfortunately, the end of influenza in summer 1919 does not portend the end of COVID-19 in the summer of 2020.”

And for reasons ranging from biology to demographics to politics, that is one prediction that most certainly came true.

Read more: Compare the flu pandemic of 1918 and COVID-19 with caution – the past is not a prediction

2. Calling it over before it’s really over

While the 1918 flu pandemic wasn’t an exact template for how the coronavirus would sweep the world, the earlier pandemic provided plenty of parallels when it came to human behavior.

University of Michigan historian J. Alexander Navarro described how in the early 20th century Americans essentially quit on effective social distancing precautions when they got fed up with living constrained lives. Sound familiar? 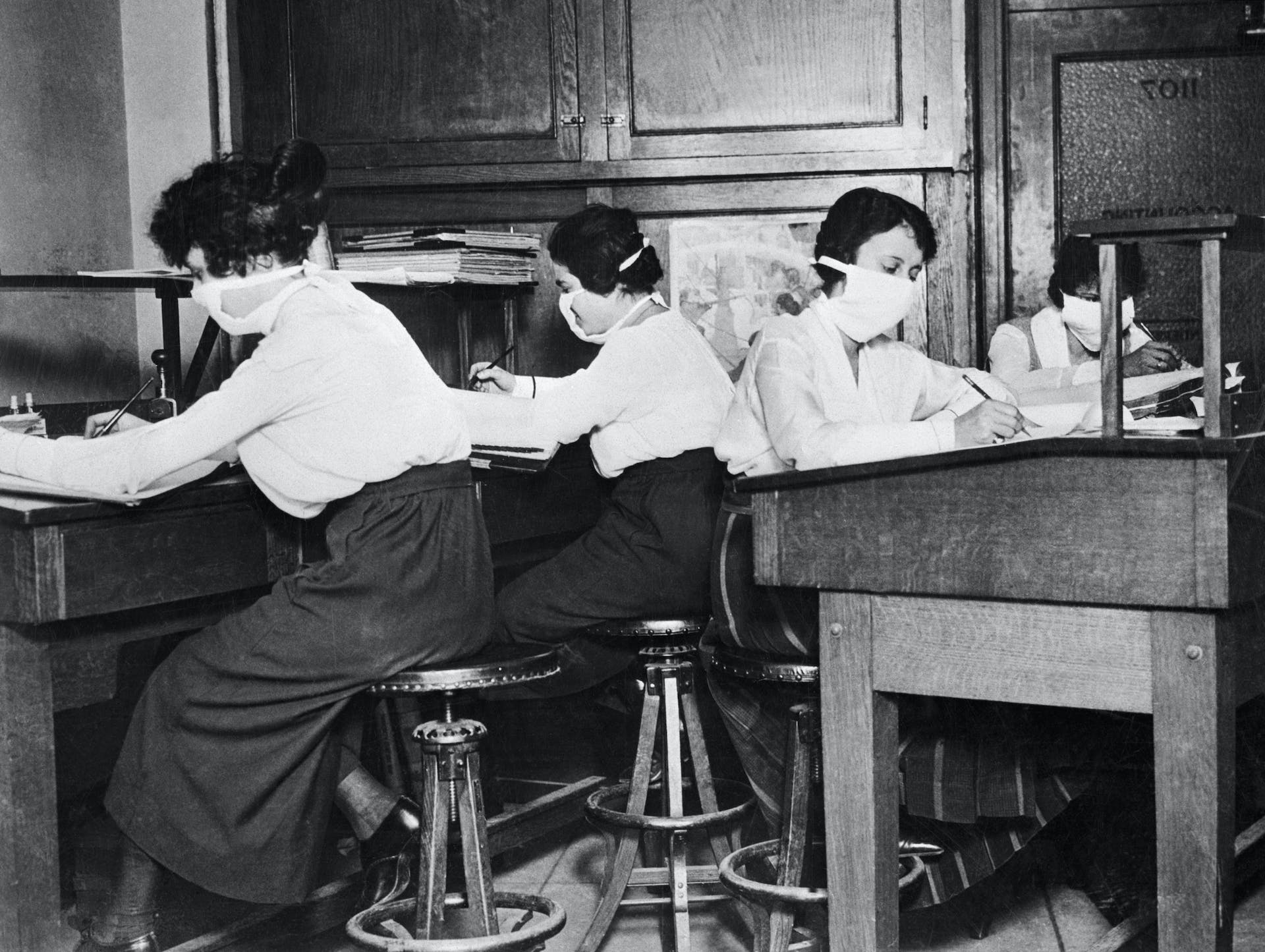 During the 1918-1920 influenza pandemic, many people eventually tired of taking precautions, like wearing masks. Bettman via Getty Images

As case numbers declined, “People clamored to return to their normal lives. Businesses pressed officials to be allowed to reopen,” Navarro wrote. “Believing the pandemic was over, state and local authorities began rescinding public health edicts.”

With the burden of public health resting on individual choices, additional waves of flu crashed over the population. Some amount of wishful thinking, along with a premature return to “normal,” was likely to blame. People’s choices can affect whether an infectious disease outbreak ends or drags on.

Read more: People gave up on flu pandemic measures a century ago when they tired of them – and paid a price

3. Once a virus comes, it never really leaves

Infectious diseases are as old as humanity. Pointing to examples such as malaria, tuberculosis, leprosy and measles, Rutgers University – Newark historian Nükhet Varlik wrote, “Once added to the repertoire of pathogens that affect human societies, most infectious diseases are here to stay.” Only smallpox has been completely eradicated, thanks to an intense global vaccination campaign.

Varlik’s own research has focused on plague, a bacterial disease that’s caused at least three pandemics in the past 5,000 years – including the 14th century’s Black Death – along with many more localized outbreaks over the years. Outbreaks wound down based on factors like “changes in temperature, humidity and the availability of hosts, vectors and a sufficient number of susceptible individuals,” Varlik wrote. “Some societies recovered relatively quickly from their losses caused by the Black Death. Others never did.”

The responsible bacterium, Yersinia pestis, is still with us today. 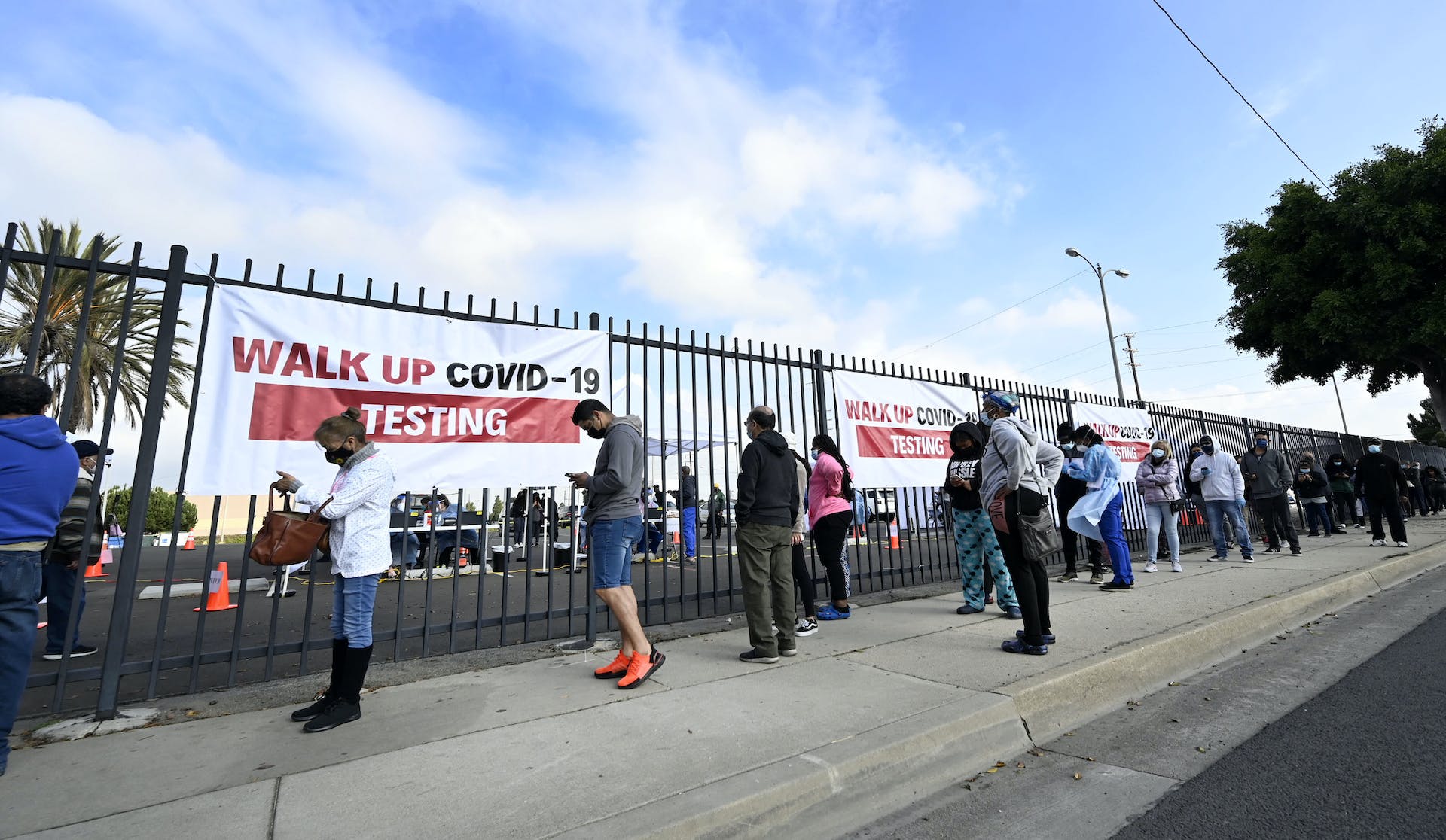 A post-pandemic world may still have COVID-19 in it. Many researchers suspect that the SARS-CoV-2 coronavirus will become endemic, meaning it’s always around, with some level of constant ongoing transmission. The viruses that cause the flu and the common cold, for instance, are endemic.

Sara Sawyer, Arturo Barbachano-Guerrero and Cody Warren, a team of virologists and immunologists from the University of Colorado Boulder, wrote that SARS-CoV-2 might hit the sweet spot for a virus to become endemic by being just the right degree of transmissible: “Generally speaking, viruses that are highly contagious, meaning that they spread really well from one person to the next, may never die out on their own because they are so good at finding new people to infect.”

[More than 140,000 readers get one of The Conversation’s informative newsletters. Join the list today.]

SARS-CoV-2 spreads easily through the air. Even people who aren’t experiencing any symptoms can pass the coronavirus to others. These factors, along with today’s heavily interconnected global society, make it unlikely COVID-19 is going away completely anytime soon.

For now, these scholars write, the best we can likely hope for is stabilized rates of SARS-CoV-2 that settle down into predictable patterns, like flu season. If you want to help hurry things along toward this end stage, do what you can to make yourself an inhospitable host for the coronavirus – most notably, keep up to date with recommended COVID-19 vaccinations.

Read more: Is COVID-19 here to stay? A team of biologists explains what it means for a virus to become endemic

Editor’s note: This story is a roundup of articles from The Conversation’s archives.

BREAKING NEWS: Victoria authorities are searching for someone who fled on foot

Victoria Police searching for driver who ran from crash scene