According to the United Nations, about 50 million people are enslaved worldwide.

The report, released Sept. 12, 2022, by the U.N.‘s International Labor Organization, the International Organization for Migration and the human rights group the Walk Free Foundation, revealed that 28 million people are in forced labor and another 22 million in forced marriage.

The U.N.’s latest estimate of 50 million has grown substantially since its last estimate in 2017, when it reported 40 million persons were enslaved.

As someone who studies modern slavery, I am intrigued by global estimates.

Are there really 50 million persons living in slavery today as the U.N. claims?

What explains how the global estimate increased by 10 million over five years? Does that mean we will see an annual increase of 2 million slaves each year moving forward? 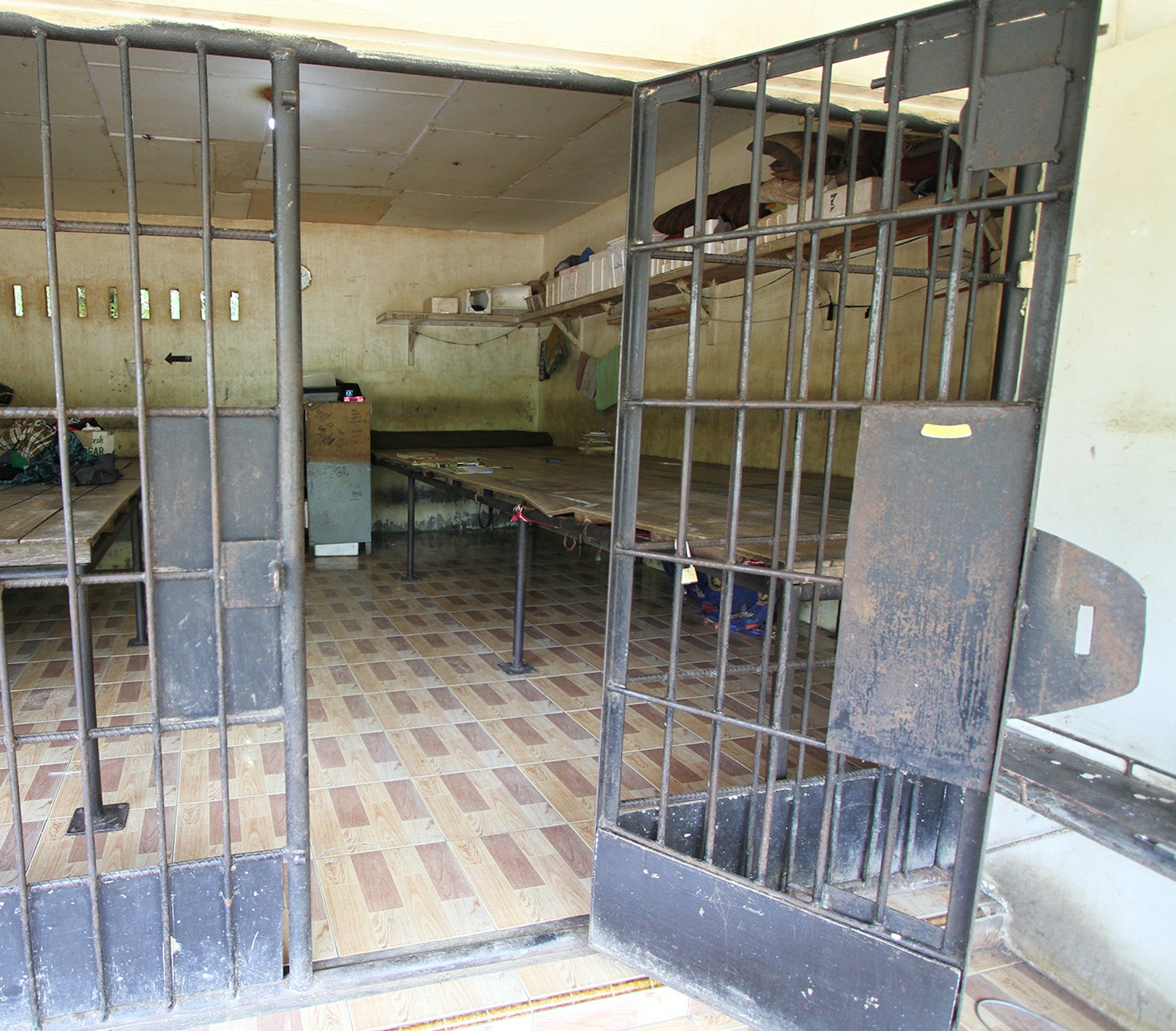 Getting better at global estimates

Global estimates of modern slavery have improved over time.

But that estimate was based almost entirely on expert input instead of nationally representative random sample surveys – the gold standard of research design.

By partnering with the world’s premier polling organization and using advanced survey techniques, Walk Free was able to embark on groundbreaking work.

However, Walk Free ended up generating a global estimate for 168 nations, not just the 25 nations it had surveyed. That meant for the other countries in its 2016 estimate, Walk Free relied on both expert input and statistical techniques – and didn’t solely use nationally representative survey data.

The devil in the details

That same technique of mixing survey data with statistical techniques applies to the U.N.’s 2017 and 2022 global estimates.

Though the report revealed a clear increase in the number of nationally representative surveys to generate these global estimates, it still fell short in measuring a majority of the countries in the world.

There are currently 193 member states in the United Nations. The U.N.’s 2022 global estimate that surveyed 75 countries to estimate forced labor did not survey the remaining 118 countries, instead basing its numbers on expert input and statistical techniques. 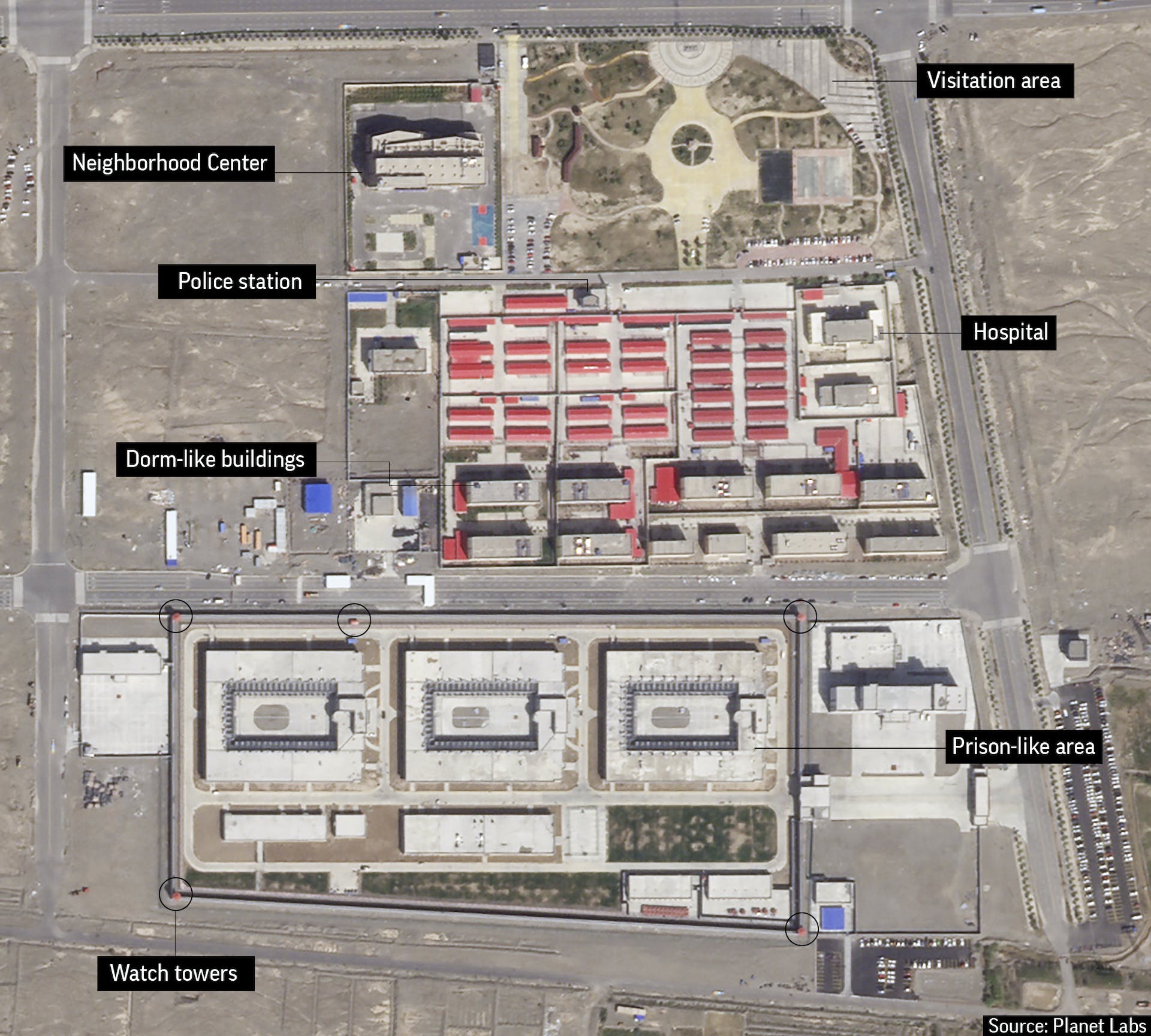 Nor did the U.N. publish a full list of the countries for which it conducted nationally representative surveys in 2017. It’s difficult, then, to know how many of those 48 countries sampled for the 2017 report were repeated for the 2022 report.

We also don’t have publicly available data for those 48 countries, let alone the countries surveyed for the 2022 global estimate.

This lack of transparency makes it difficult to claim that there really was an increase of 10 million in the number of enslaved persons from 2017 to 2022.

Two things are happening here. The U.N. seems to be getting much better at estimating global slavery. But because the survey techniques are improving over time, it is impossible to make comparisons.

Consider the analogy of a bathroom scale. In weighing yourself, you might purchase an inexpensive scale at first just to get a rough idea of how much you weigh. But then, becoming more concerned about your health, you then purchase a much better scale that gives you a far more precise measurement.

This doesn’t mean that your weight changed radically. It just means you now have a much better sense of your weight.

But to go back and say there are 10 million more persons enslaved today than there were in 2017 is not warranted.

Global estimates of modern slavery are eye-catching and important.

The 50 million figure today is one of the best estimates of modern slavery available and can prompt policymakers to take action. Without awareness of this crime, the problem cannot be solved.

Yet, moving forward, the public still needs more reliable, more valid and more transparent data. Science advances on the promise that data is freely available to enable others to replicate or improve the analysis.

Monti Datta was a consultant with the Walk Free Foundation from 2013 to 2016.