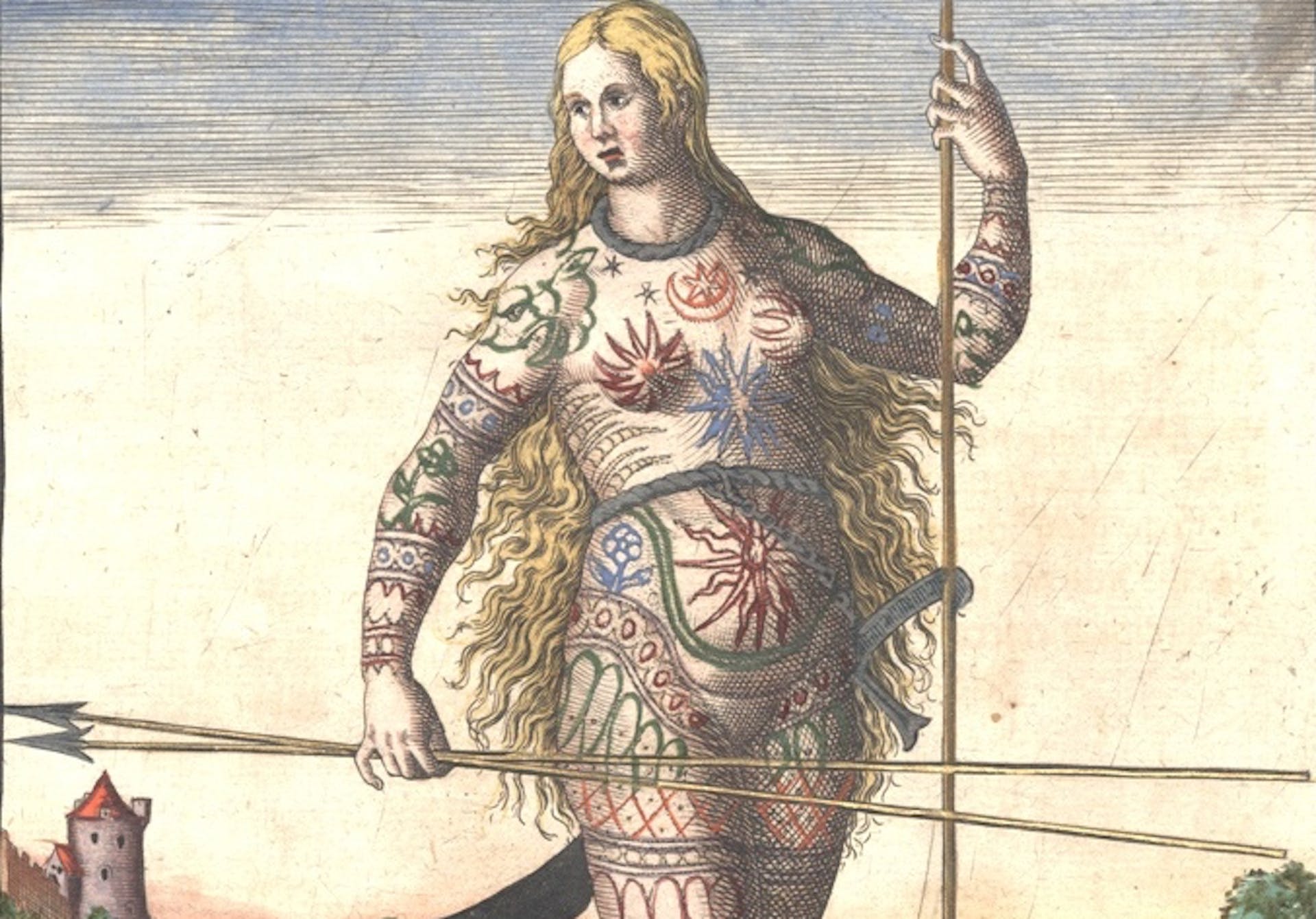 The Picts, the indigenous people of what is today northern Scotland, were documented by Roman historians as having complex tattoos. Theodor de Bry, via Wikimedia Commons

While most of us would likely care to forget the pandemic as soon as is possible, a few have opted for a permanent reminder of the health crisis – in the shape of a tattoo. Some of these tattoos are meant to serve as a reminder of the year gone by, depicting motifs around toilet paper shortages, social distancing and other pandemic-related messages. But those who lost loved ones to the disease are also using tattoos to create memorials. 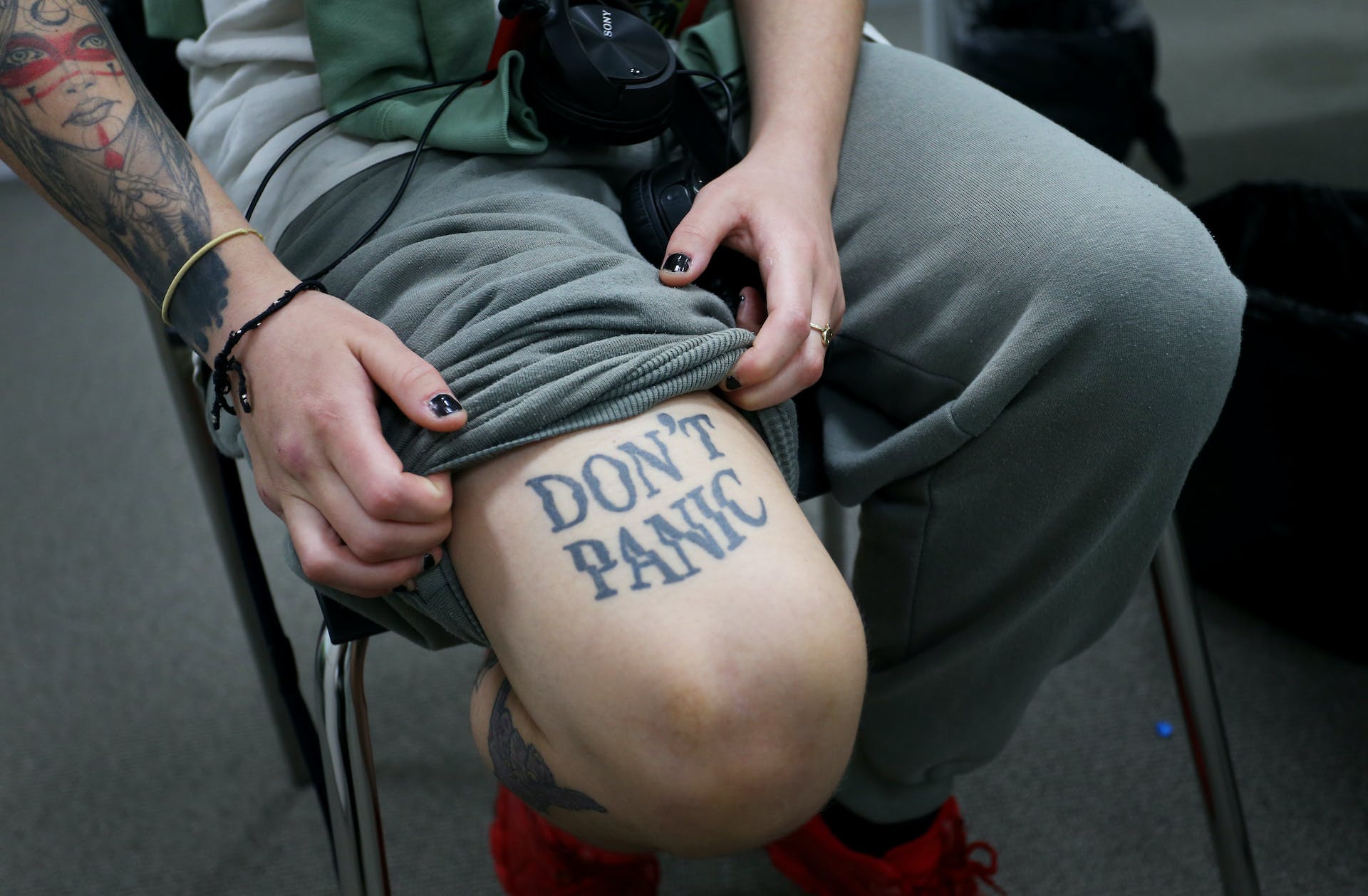 Some people in the U.S. and other parts of the world are getting pandemic tattoos. Lisa Maree Williams/Getty Images

This is not a recent phenomenon – tattoos have long served as a way for people to express their emotions.

As a tattoo historian, I often enjoy asking people where they think tattoos originated. I hear the mention of countries such as China, Japan, “somewhere in Africa or South America,” or Polynesia. What is interesting is that in the past five years of holding these conversations, no one thus far has answered that tattoos could have originated in Europe or North America.

What geographical areas these answers include, and what they miss, speak to a deeper truth about the history of tattoos: What we know and think about tattoos is heavily influenced by oppression, racism and colonialism.

Tattooing practices were common in many parts of the ancient world.

There were tattoos in both ancient Japan and Egypt. The Māori of New Zealand have been practicing sacred Ta Mōko tattooing for centuries as a way to indicate who they are as individuals as well as who their community is. 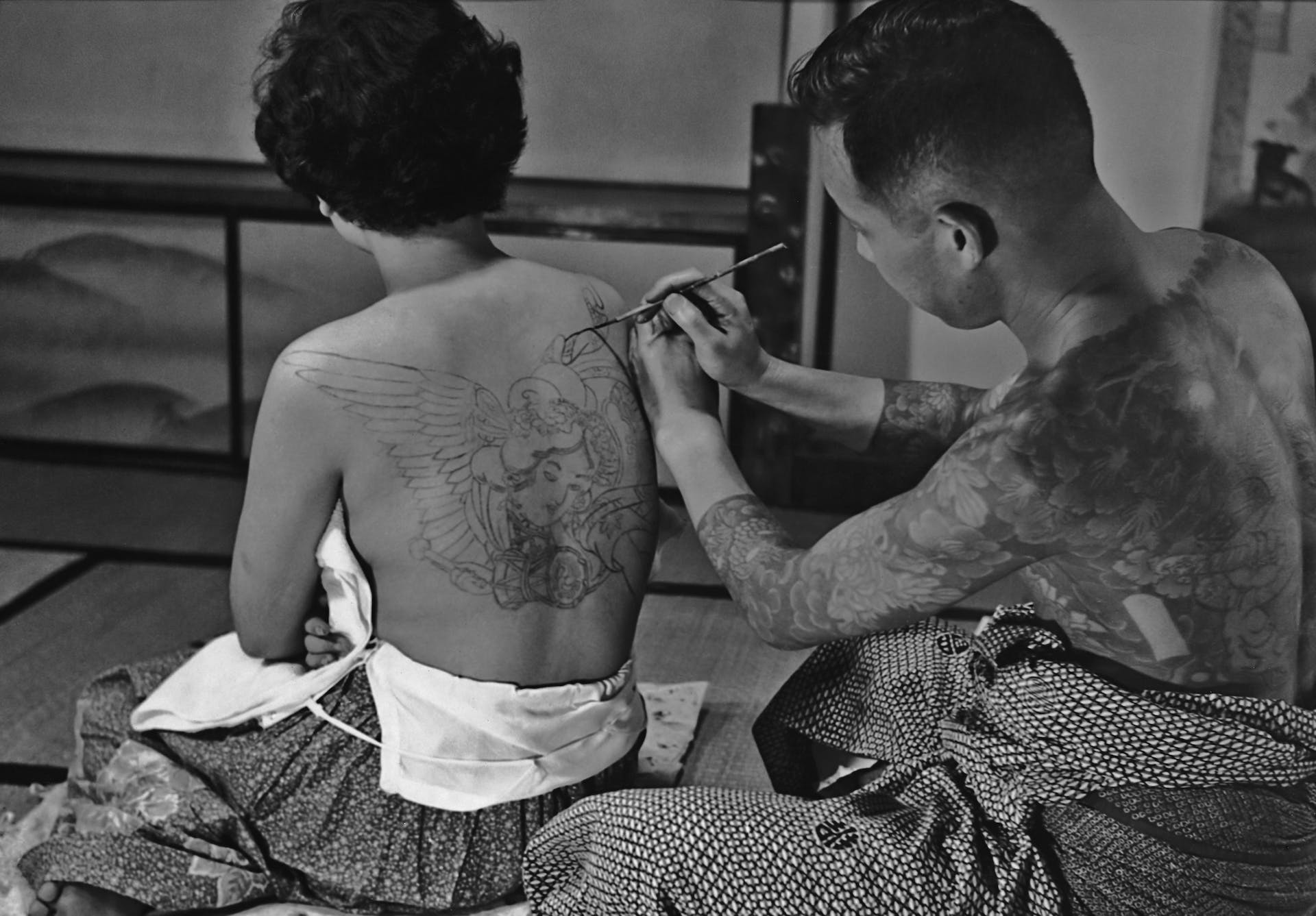 Tattooing practices were common in most parts of the ancient world. FPG/Getty Images

However, no one culture can lay the claim to first inventing the art form. Tattooing practices were known in Europe and North America since times of antiquity. The Greeks depicted their tattooed Thracian neighbors, the Indo-European-speaking people, on their pottery. The Picts, the indigenous people of what is today northern Scotland, were documented by Roman historians as having complex tattoos.

The oldest preserved tattoos come from Ötzi the Iceman, a 5,300-year-old mummified body frozen in ice discovered in the mountains of Italy in 1991. In 2019, researchers identified 2,000-year-old tattoo needles from southeastern Utah’s Pueblo archaeological sites. The cactus spines bound with yucca leaves still had the remnants of tattoo ink on them.

Tattoo historian Steve Gilbert explains that the word “tattoo” itself is a combination of Marquesan and Samoan words – tatau and tatu – to describe these practices. The sailors who explored these Polynesian islands combined the words as they traded stories of their experiences.

The question then arises, if tattoos existed in Europe and North America since times of antiquity, why did Western cultures appropriate and combine these two words instead of using words that already existed in their own?

As I found in my research, somewhere around the 1400s tattoos became an easy way to draw a line between European colonizers and those colonized, who were seen as “uncivilized.”

Tattooing was still being practiced in Europe and North America, but many of those tattooing practices had been driven underground by the time European colonization was in full swing.

That was in part the result of attempts to “Christianize” parts of Europe by purging towns and villages of “pagan” and nonconformist, nonreligious practices – including tattooing. As Catholic churches expanded their influence via missionaries and campaigns of assimilation beginning in A.D. 391, tattoos were frowned upon as “un-Christian.”

As Western colonizers pushed into places like Africa, the Pacific Islands and North and South America in the 1400s and 1500s, they found entire groups of native peoples who were tattooed.

These tattooed individuals were often pointed to as proof that the “untamed natives” needed the help of “good, God-fearing” Europeans to become fully human. Tattooed individuals from these cultures were even brought back and paraded through Europe for profit.

A tattooed Indigenous mother and son, kidnapped by explorers in the late 1600s from an unknown location in Canada, were two such victims. An advertisement handbill of the time read: “Let us thank Almighty God for this beneficence, that he has declared himself to us by his Word, so that we are not like these savages and man-eaters.”

People would pay to gawk at these enslaved human beings, making their captors a healthy profit and reaffirming in the minds of the audience the need for European expansion, whatever the human cost.

This kidnapping of tattooed persons had destructive effects on the cultures they were taken from, as often the most tattooed individuals, and therefore the most likely to be taken, were the leaders and holy persons.

It is worth noting that most captives did not live longer than a few months after arriving in Europe, succumbing to foreign illness or malnourishment when their slavers did not feed them.

This “tattooed savage” narrative was pushed even further as tattooed individuals began to display themselves in carnival and circus “freak shows.”

These performers not only pushed the narrative of tattoos being “savage” or “othering” by performing as freaks, they also invented tragic backstories. The performers claimed they were attacked and forcibly tattooed by marginalized people, such as Native Americans, whom the public at large regarded as “savages.”

One such performer was the American Nora Hildebrandt. Nora weaved an account of being captured by Native Americans who forcibly tattooed her.

This was a more harrowing tale than the reality that her longtime partner, Martin Hildebrandt, had been her tattoo artist. Her tale was particularly baffling, as Nora Hildebrandt’s tattoos were mostly of patriotic symbols, like the American flag.

The voices of colonizers echo into the present. Tattoos carry a certain amount of stigma in Western societies. They can often end up being called a “poor life choice” or “trashy.” Studies as recent as 2014 discuss the [persistence of the stigma].

I see tattoos as art and a way of communicating identity. In answering the question “where do tattoos come from?” I would argue that they come from all of us, regardless of what early colonizers may have wanted people to believe.

Over 100,000 readers rely on The Conversation’s newsletter to understand the world. Sign up today.

Allison Hawn does not work for, consult, own shares in or receive funding from any company or organization that would benefit from this article, and has disclosed no relevant affiliations beyond their academic appointment.