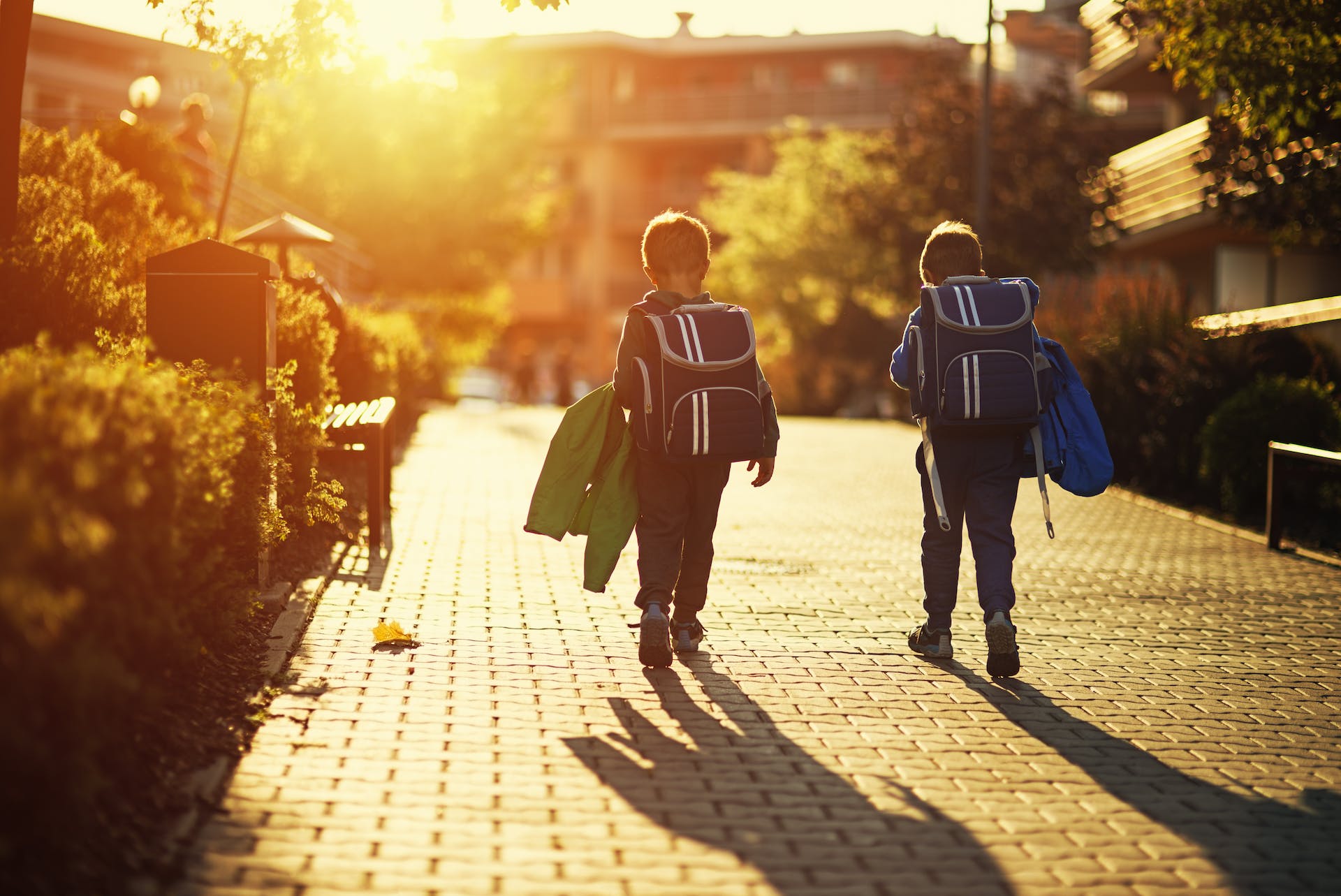 Boys are often allowed to stray farther from home without adult supervision than girls are. Imgorthand/E+ Collection via Getty Images

The distance from home that kids are allowed to roam and play has shrunk significantly over the last 50 years. That’s largely due to parents’ concerns over safety, especially in cities. More recently, the COVID-19 pandemic has further restricted children’s independent activity.

As a Ph.D. student in psychology, I studied factors that affect people’s spatial navigation skills – or how they understand their location and the features within their surroundings. I was also curious about the possible childhood origins of gender differences in how men and women navigate, and why women feel more anxious when trying to find their way around unfamiliar areas.

My findings suggest that children who are allowed to roam by themselves farther away from their homes are likely to become better, more confident navigators as adults than children who are more restricted.

When a person visualizes their neighborhood, takes a shortcut to work or explores an unfamiliar city, they use spatial navigation. This is also called wayfinding.

Wayfinding is an essential part of intelligence as well as a survival skill for any person or animal who has to travel to find food, water, shelter or mates.

But how individuals navigate their environment can vary. For example, some people pay close attention to landmarks such as stop signs or buildings. This is called route information.

Others prefer to use cardinal directions – such as north and south – or global reference points like the Sun as a guide. These are examples of orientation information.

Most people combine both navigational styles. However, individuals who rely primarily on a route strategy are slower and less efficient navigators. That could be because route cues are less stable than cardinal directions. For example, the highway billboard a person normally uses to know which exit to take can be replaced, but which way north is remains the same no matter where someone is located.

Just because a person prefers to stick to a particular route doesn’t mean they can’t figure out a shortcut. However, people who have a harder time deviating from their regular routes may feel more uneasy or afraid when lost. 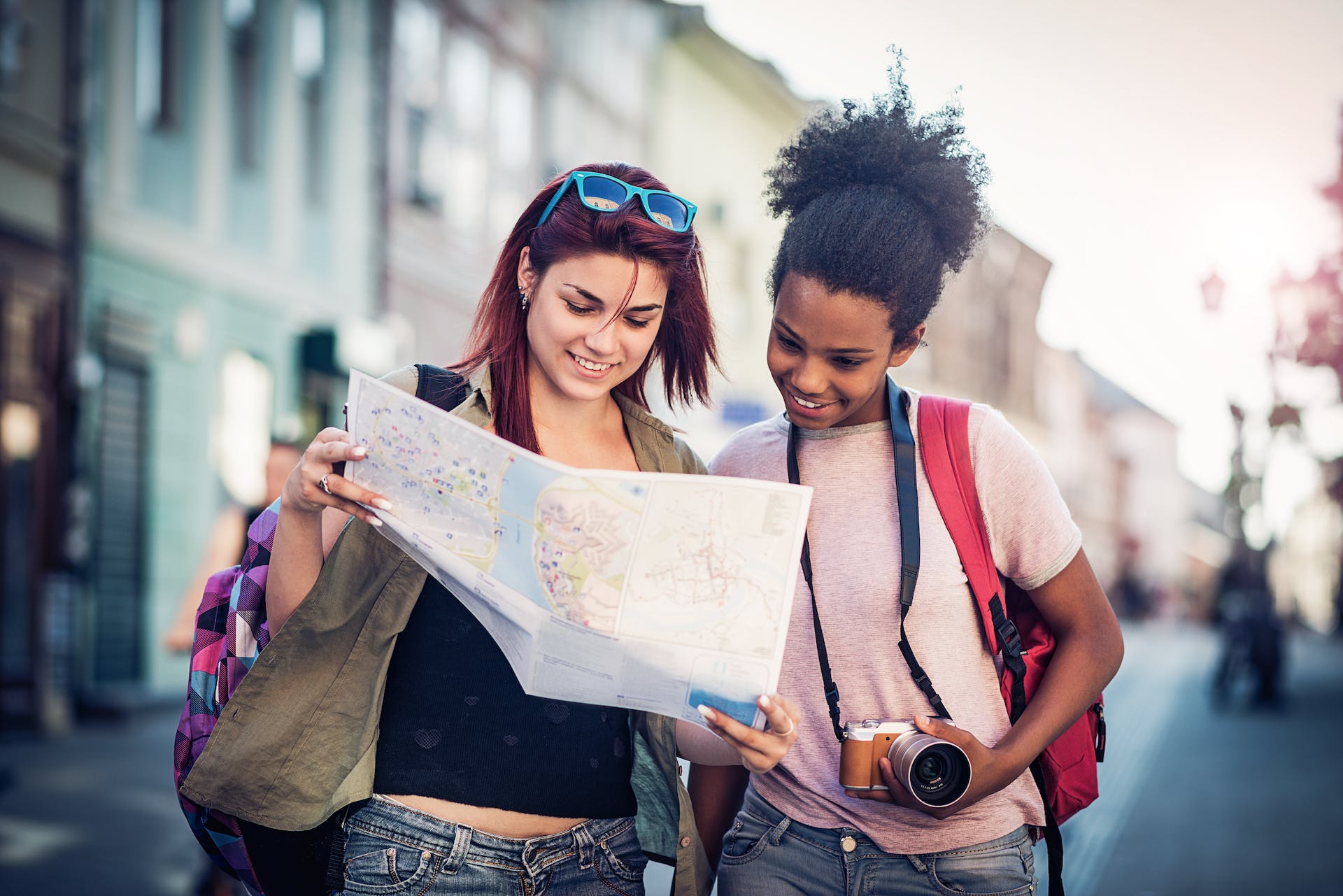 Some people pay more attention to physical landmarks when they travel, while others rely on maps and cardinal directions. Drazen_/E+ Collection via Getty Images

In a peer-reviewed study published in March 2020, my research team gave 159 undergraduate students at a large public university in Miami a series of questionnaires to assess their childhood wayfinding experiences, current navigational styles and whether wayfinding causes them anxiety.

The participants reported how often they were allowed to go out on errands and how far they were allowed to travel alone or with friends when they were between the ages of 6 and 15. They also answered questions about the extent to which they now use route and orientation information to navigate, and how anxious they feel when navigating new environments.

We found that, rather than how often they went out on errands without adult supervision, the distance they reported traveling unsupervised as kids was a better predictor of which navigational strategy they preferred. It also predicted how much wayfinding anxiety they had as adults. Individuals who said they were allowed to roam farther alone as kids relied less on local landmarks and felt less worried while navigating as adults.

Boys across cultures typically grow up having more wayfinding experience than girls do. They tend to be allowed to stray farther from the vicinity of their homes – whether to do chores or play with friends.

Likewise, the men in our study reported being allowed to go outside more often and travel farther distances alone as kids.

In fact, this difference in how far participants were allowed to travel as children drove the two major gender differences we found in the adults. It at least partly explained both why the men used less of a route strategy and why they felt lower levels of anxiety when navigating compared to the women in the study.

Landmarks are all around us and come in handy when a person must quickly identify where they are or where they are headed. But giving kids the freedom to roam on their own – whenever sensible – may help them learn better strategies for navigating unfamiliar places and also build confidence when they travel alone.

Get the best of The Conversation, every weekend. Sign up for our weekly newsletter.

Vanessa Vieites is an American Association for the Advancement of Science (AAAS) Mass Media Science & Engineering Fellow at The Conversation US sponsored by AAAS.

Lindsey Buckingham: Stevie Nicks not over me

Searches continue for Petito and her fiancé