How ‘gate’ became the syllable of scandal 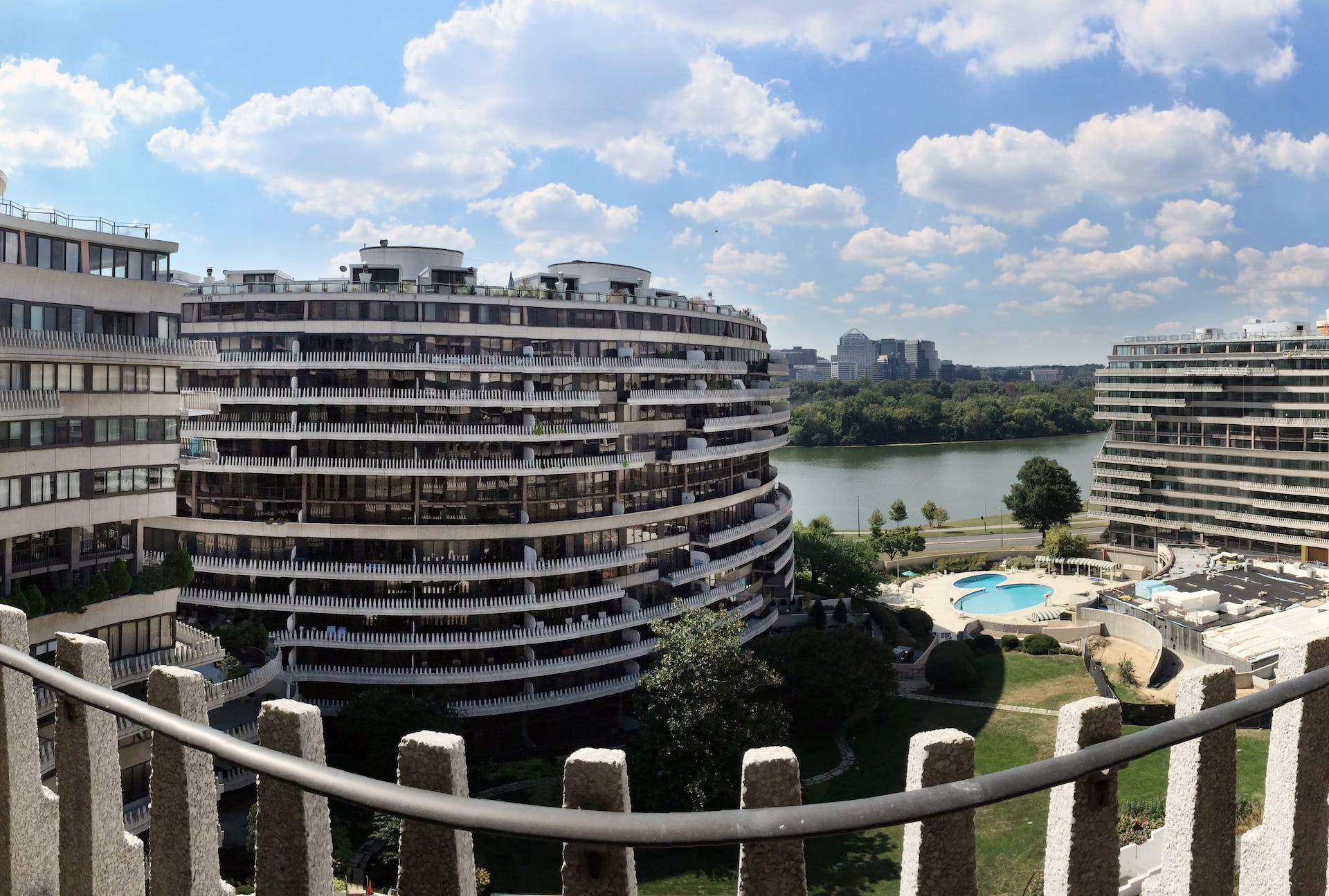 A view of the Watergate complex in Washington, D.C. John McDonnell/The Washington Post via Getty Images

On June 17, 1972, Washington, D.C., police arrested five men for breaking into the headquarters of the Democratic National Committee. Although the administration’s press secretary, Ron Ziegler, dismissed the crime as a “third-rate burglary,” its scope would grow to consume Richard Nixon’s presidency and then bring it to an end 26 months later.

As with other infamous episodes, such as the Teapot Dome scandal or the Chappaquiddick tragedy, the event would come to be known by the place where it occurred.

But unlike those two precedents, the Watergate Office Building would be immortalized as the catchall term for political scandal.

“Watergate,” in this context, is an example of metonymy. A part – the site of the break-in – comes to stand for the larger whole: the illegal acts committed by Nixon’s administration, as well as the subsequent investigation into them.

Metonymy is a common way in which English is fortified with new vocabulary – think of “the Pentagon” as a stand-in for the U.S. military, or “Hollywood” as a way to refer to the motion picture industry.

What’s unusual about Watergate is that one syllable splintered off to become the universally recognized designator for political malfeasance. When boozy government-sponsored parties that broke COVID-19 lockdown rules came to light in the U.K., the scandal quickly became known as “partygate.” But the syllable has also migrated beyond politics, becoming a tag for wrongdoing of virtually any kind.

Other splinters have also been pressed into service to create new words. For example, “-athon,” from “marathon,” can emphasize an event’s long duration – telethon, dance-a-thon, and hackathon. Similarly, “-aholic,” from “alcoholic,” denotes an addiction: shopaholic, workaholic, sexaholic.

But in terms of sheer productivity, “-gate” has no peer. Wikipedia’s list of -gates has over 260 entries.

During its remarkable career, it has often been wielded as a linguistic cudgel, and few other four-letter strings have such power to stigmatize and to demonize.

A year after the Watergate break-in, the humor magazine National Lampoon referenced “Volgagate” – a fictitious Russian scandal – in its August 1973 issue. This seems to have been the first use of -gate as a generic label for a political scandal.

A month later, Newsweek characterized a scheme to peddle cheap Bordeaux as “Winegate.” Its extension to viniculture suggested that -gate might have a life outside of politics.

But the real popularizer of -gate was William Safire, Nixon’s former speechwriter. As a conservative political columnist with The New York Times for over 30 years, Safire created or promoted many such terms. These included Billygate, Lancegate and Briefingate to describe scandals that emerged during Jimmy Carter’s presidency. He also popularized Travelgate and Whitewatergate during the Clinton years. 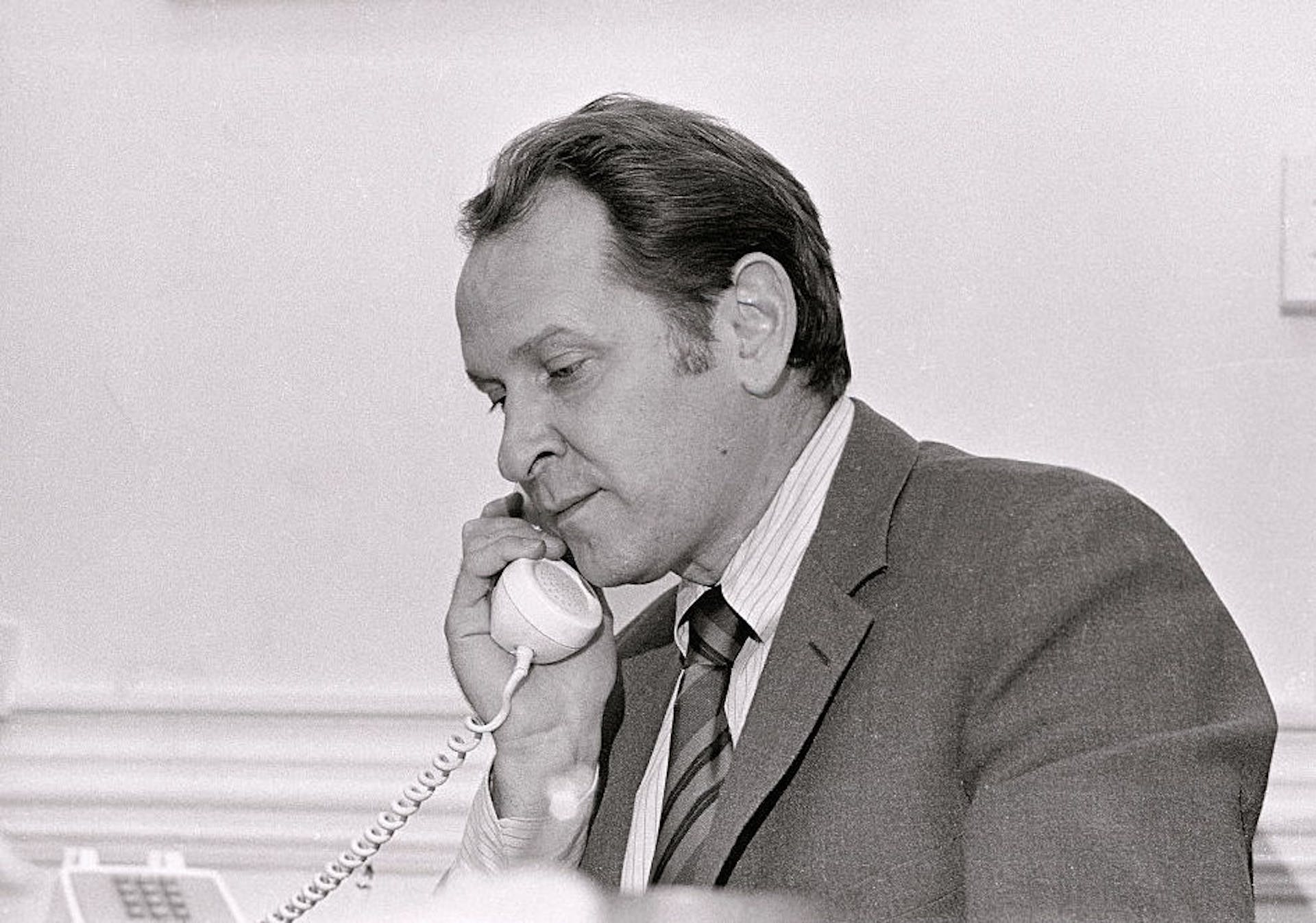 These episodes didn’t rise to the seriousness of Watergate, of course. But by making them into -gates, Safire was implying that Democrats could be just as corrupt as Republicans.

Apart from Safire’s inventions, few episodes from the 1970s to the 1990s were referred to as -gates. Only about 10% of the terms on Wikipedia’s list date from the 20th century. Even major political scandals of the period only occasionally received this epithet.

Consider the Reagan administration’s scheme to use Iranian arm sales to fund the Nicaraguan Contras. All the attributes for a Watergate-style comparison were present: illegal activity, conspiracy and an attempted cover-up.

Despite this, The New York Times referred to the episode as “Reagangate” just twice, “Contragate” only 11 times and “Irangate” about 100 times. In contrast, the paper used the phrase “Iran-Contra” nearly 6,000 times in its coverage.

In the new millennium, however, -gate became totally unmoored from politics.

It has been employed to describe kerfuffles in almost every field of human endeavor – sports (Astrogate), journalism (Rathergate), technology (Antennagate) and entertainment (Nipplegate).

Already in 2022, hashtags referring to a number of events – such as #slapgate and #lettergate – have trended on Twitter.

For those who value precision in language, this as a problem – because if everything is a scandal, then nothing is.

Consider “Ponytailgate.” In 2015, New Zealand’s prime minister, over a period of several months, repeatedly tugged on the ponytail of a young café waitress. He persisted despite repeated requests from both the waitress and the prime minister’s wife that he stop. Such behavior is boorish at best.

But does it belong in the same category as events involving corruption, a conspiracy, or a cover-up?

It may be that -gate is used because nothing better has come along. Replacement terms have enjoyed only limited popularity.

The splinter “-ghazi” arose in reference to the 2012 attack on the U.S. diplomatic post in Benghazi, Libya. It was occasionally deployed against the Obama administration. For example, when President Obama wore a tan suit to a press conference, “Beigeghazi” was born. But -ghazi probably failed as a suffix for scandal because it was too much of a mouthful.

This can be seen in the 2014 debate over what to call former New Jersey Gov. Chris Christie’s lane closure scandal. Should it be “Bridgeghazi” or “Bridgegate” – or even “Bridgeaquiddick”?

Bridgegate won out – undoubtedly because it was shorter and simpler. Resonance also seems to apply for other scandals: “Deflategate” simply sounds better than “Ballghazi” as a name for the New England Patriots football scandal.

One size fits all?

Not content with its domination of English, -gate has also wormed its way into other languages, such as German, Serbo-Croatian, Greek and Hungarian.

But like most successful trends, the widespread use of -gate has engendered significant backlash. As with Ponytailgate, many of these coinages fail to differentiate the mundane from the momentous. This invites accusations of journalistic laziness, in which events are merely lumped together rather than analyzed.

In addition, overuse has transformed -gate constructions from the somewhat clever coinages of Safire’s day into the tired clichés of today. It can also be difficult to tell when a -gate construction is intended ironically, which makes interpretation difficult.

Finally, sometimes shorthand is just too short. “Reagangate” may have failed as a label for Iran-Contra because it wasn’t specific enough. The term could have referred to any of several different episodes during Reagan’s eight-year administration. 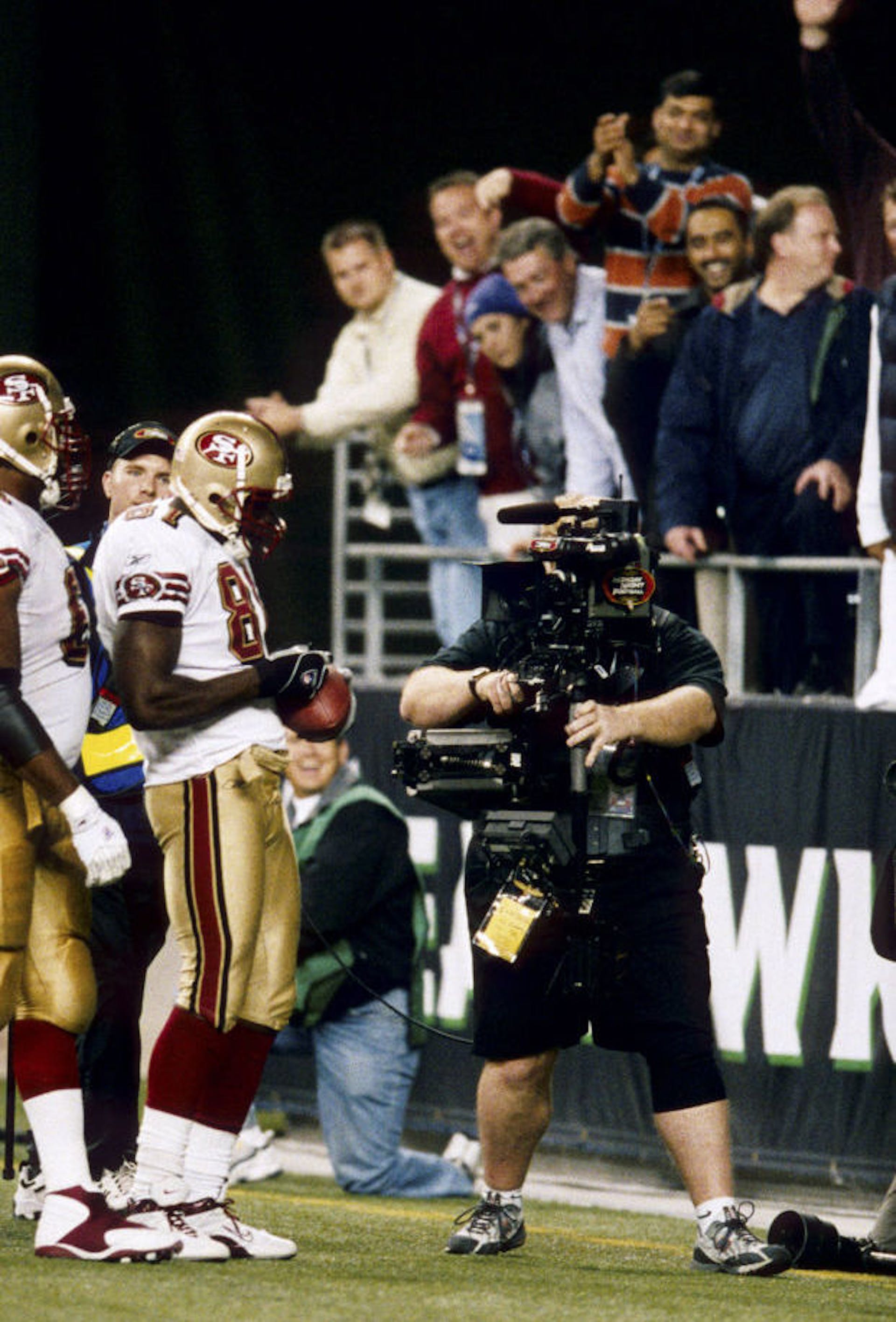 Terrell Owens, during an October 2002 Monday Night Football game, took a Sharpie out of his sock to sign a football after scoring a touchdown. Tami Tomsic/Getty Images

At the other extreme, the same -gate has been applied to very different controversies. “Sharpiegate” referred to Terrell Owens’ signing of a football in 2002. But it was also trotted out for President Donald Trump’s edit of a map of Hurricane Dorian’s path in 2019. And in 2020, it became associated with allegations of ballot fixing in Arizona.

But even half a century later, -gate is still finding gainful employment in politics. It was used, for example, to tag several Trump scandals, from Russiagate to Ukrainegate. And President Joe Biden has had to contend with Kabulgate and #formulagate.

No president has resigned since Nixon, arguably in the face of worse scandals than Watergate.

As with the wear and tear on an overused suffix, one has to wonder: Have voters become numb to political scandal, too?

Roger J. Kreuz does not work for, consult, own shares in or receive funding from any company or organisation that would benefit from this article, and has disclosed no relevant affiliations beyond their academic appointment.

Cooler temperatures ahead for next week and tracking Tropical Storm Ian