VICTORIA, Texas — On Thursday, 08/01/2019, 3:55 AM, Victoria Police Department officers responded to a residence in the 3600 block of Swan Dr. in response to a reported shooting. Two juveniles who had been outside of the residence were shot multiple times by offenders from a dark colored sedan.

The juveniles were transported to local hospitals by EMS; each with multiple gunshot wounds.

VPD Detectives immediately began an intense investigation into the shooting. The suspected offenders were subsequently identified and arrest warrants were obtained for each.

On Monday, 08/12/2019, VPD Detectives, with assistance from the US Marshal Service Gulf Coast Violent Offender and Fugitive Task Force, served the arrest warrants on five suspects related to the shooting. The five suspects were arrested and each charged with two counts of Aggravated Assault With a Deadly Weapon and Engaging in Organized Criminal Activity. The arrests were made at multiple locations throughout Victoria County and those arrested are as follows: 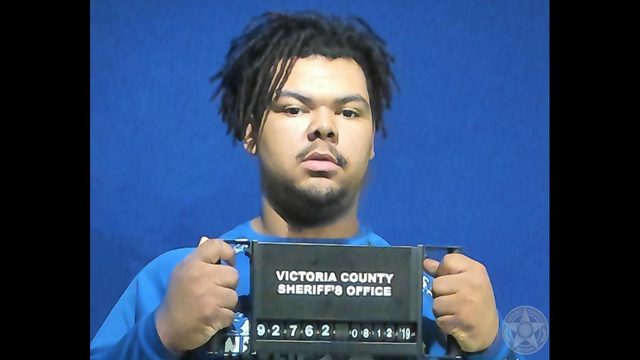 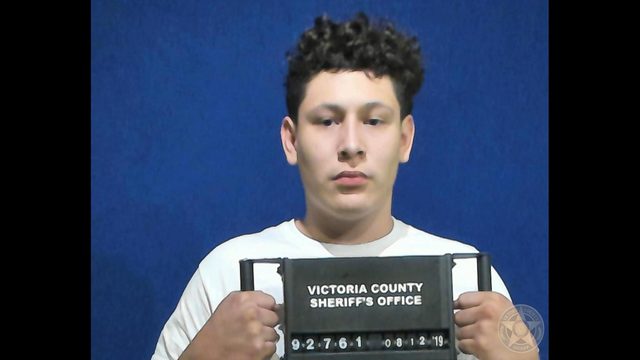 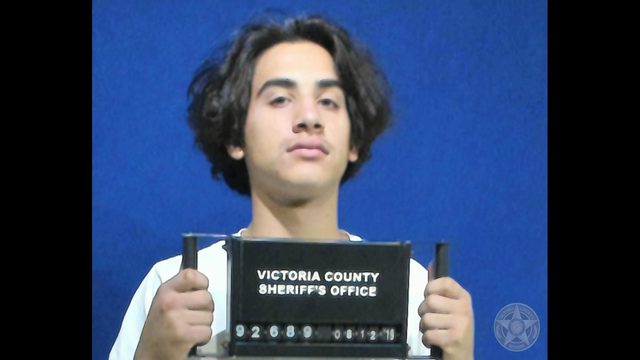 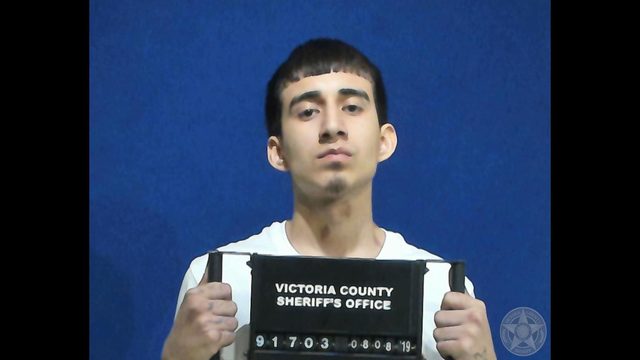 Jaycob Mark Tristan, 17 year old Victoria resident: [in custody for prior charge of Aggravated Assault With a Deadly Weapon] 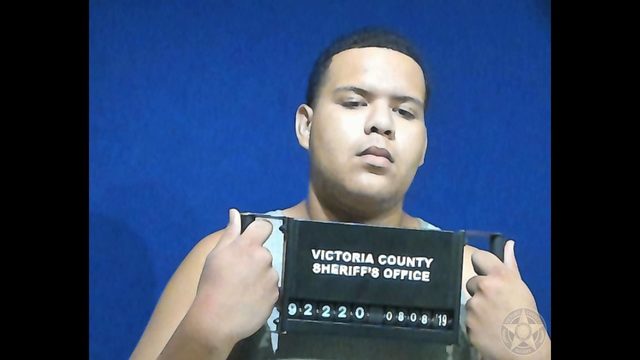 The suspects remain in custody at this time. One of the victims has been treated and released from the hospital while the other remains hospitalized at this time.

5 arrested in Yoakum after shooting at Leatherwood Terrace Apartments

The case against the Hallettsville baseball coach has been dropped