Both Iran and Russia have tried to interfere in the presidential election, according to Director of National Intelligence John Ratcliffe. He says Iran is behind a recent email campaign made to look like it came from the far-right Proud Boys group, spreading intimidation and disinformation through links and messages. Ratcliffe said these actions are designed to harm President Trump, but some Democrats doubt that. Meanwhile, former President Obama blasted Trump in a speech in Pennsylvania, calling the President out on his claim that he couldn’t be handling the pandemic much better (“Really? Not much? Nothing you can think of that could have helped some people keep their loved ones alive?”) and relishing in a report that Trump has a bank account in China. A reminder: The last debate between Trump and Joe Biden is tonight at 9 p.m. in Nashville, moderated by NBC’s Kristen Welker.
Are you having trouble voting by mail or in person? Have you received disinformation? Share your story at cnn.com/votingissues. 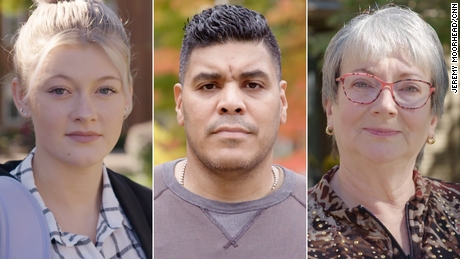 The US reported more than 1,100 new Covid-19 deaths yesterday, the highest daily death toll in more than a month. With accelerating deaths and case numbers (yesterday’s case total surpassed 62,000), doctors now say the pandemic could be more devastating this fall and winter than it was when it first swept over the US. In Europe, Ireland just instituted the region’s strictest lockdown, asking people to work at home and stay there except for necessary activities. In Brazil, a volunteer for the country’s AstraZeneca vaccine trial has died. However, organizers said there was no reason to stop the trial, which indicates the death is not linked to the vaccine. 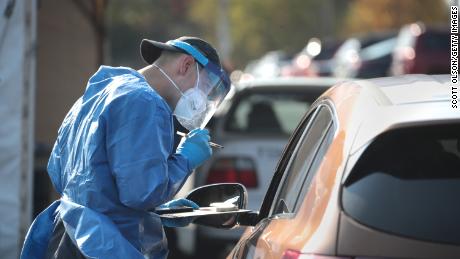 Democrats on the Senate Judiciary Committee say they plan to boycott today’s key committee vote on Amy Coney Barrett’s Supreme Court nomination. Committee Dems have been criticized by others in their party for not putting up more of a fight during Barrett’s confirmation hearings. Nonetheless, Republicans on the panel say the vote will go on even without a minority party quorum, setting up her full confirmation vote next week. GOP senators are also defending Barrett following new report from the Associated Press that highlights her previous position on the board of a private Christian school system that reportedly has anti-LGBTQ policies. Majority Leader Mitch McConnell called the fallout from the report “anti-religious bigotry.” 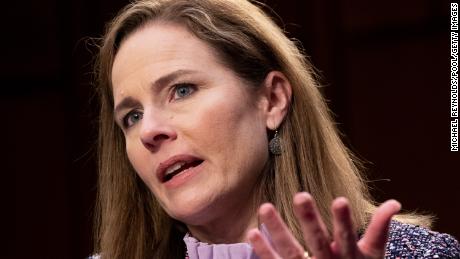 As Nigeria’s President called for “understanding and calm” after anti-police brutality protests turned deadly in the city of Lagos, awareness of the unrest is spreading around the world. Sports stars like Manchester United striker Odion Ighalo and heavyweight boxer Anthony Joshua, plus American celebs like rapper Lil Nas X, have spoken out about the situation on social media. Just why are Nigerians protesting? Here’s a breakdown of the country’s Special Anti-Robbery Squad (SARS) and why it was so controversial. Meanwhile, Thailand’s Prime Minister lifted a state of emergency in Bangkok after days of anti-government protests sparked by an emergency decree limiting gatherings, restricting information deemed to incite fear, and granting more power to security forces. Demonstrators want him to resign within three days. 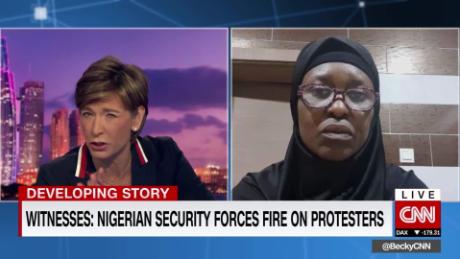 Purdue Pharma, the maker of OxyContin, has agreed to plead guilty to three federal criminal charges for its role in creating the nation’s opioid crisis. The company will pay more than $8 billion in fines, profit forfeitures and civil liabilities, and will eventually be dissolved. Then, a new “public benefit company” will be created that, according to the Justice Department, will act solely for the benefit of the American public. It will continue to produce painkillers such as OxyContin (which doctors say has legitimate purposes), as well as drugs to deal with opioid overdose. The CDC estimates 450,000 people died from opioid overdoses in the 10 years starting in 1999. Many cases of opioid abuse involve prescription drugs. 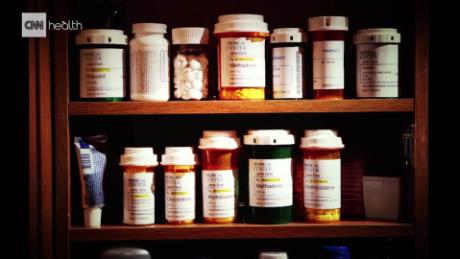 Woman dies after crashing into tractor-trailer