The Supreme Court has sided with religious organizations in a dispute over Covid-19 restrictions put in place by New York Gov. Andrew Cuomo that limit the number of people attending religious services. Previous SCOTUS rulings on similar cases broke the other way, with Chief Justice John Roberts joining the liberal justices in the majority decisions. Since then, conservative Justice Amy Coney Barrett has replaced the late Ruth Bader Ginsburg. Meanwhile, a new United Nations report concludes the pandemic has set gender equality back years, with women arsound the world taking on the “lion’s share” of extra domestic chores. With pandemic numbers rising even more — the US has reported more than 100,000 new cases a day for 24 days straight — countries are adjusting their winter plans. Germany is encouraging other EU countries to shut down ski slopes around Christmas to keep coronavirus cases in check. 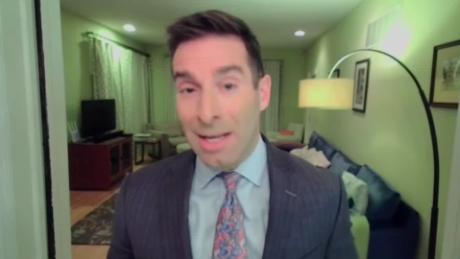 President Trump announced on Twitter that he has issued a “full pardon” to his first national security adviser, Michael Flynn. The retired lieutenant general was a major figure in the probe of Russian interference in the 2016 election, and he admitted under oath that he was guilty of lying to the FBI while serving as national security adviser. However, Flynn has since claimed his innocence, and Trump has touted him as a political symbol at rallies. Trump previously pardoned Roger Stone, another ally involved in the investigation, and these acts of clemency will likely color the President’s legacy in the waning days of his administration. Still, this pardon doesn’t necessarily mean Flynn’s legal obligations are over. Flynn admitted to lying about his lobbying for Turkey but was not charged with that crime, and the Justice Department in the Biden administration could have more questions for him. 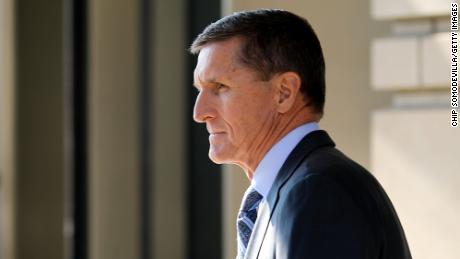 President Trump said for the first time that he will leave office if the Electoral College votes for President-elect Joe Biden on December 14, bolstering confidence in a peaceful transition of power — something that, in a democracy, should be a foregone conclusion. The President also said he will travel to Georgia to support the state’s Republican Senate candidates ahead of the January 5 runoff elections. The two races could tip the Senate majority. Meanwhile, Biden faces the test of whether to keep Trump-era security edicts in place. He and his team will soon have to decide whether they want to maintain the Trump administration’s lockdown on highly sensitive information, like transcripts of presidential calls with foreign leaders. These calls were previously shared with a broad, security clearance-holding audience, but the Trump administration claimed it was concerned they might be leaked. 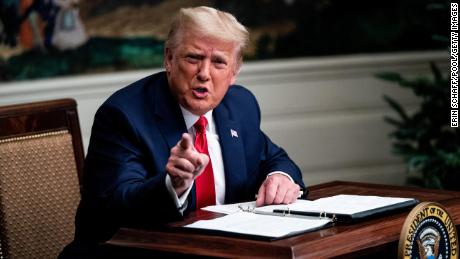 Hundreds of people have been sentenced to life in prison in Turkey in a massive, high-profile case related to a 2016 coup attempt. Most of the 475 defendants received at least one life sentence, and 70 were acquitted. The charges stemmed from the coup attempt that saw widespread violence and military activity in Istanbul and Ankara, the country’s two largest cities. Turkish President Recep Tayyip Erdogan has accused Fethullah Gulen, a Muslim cleric living in the US, of masterminding the events. Though Gulen has denied this, the government has arrested nearly 100,000 of his followers, and about 150,000 have been fired from government jobs, including in the military. Turkey has also cracked down on the news media, academics and political opposition in the years since the attempted coup, further dividing the country. 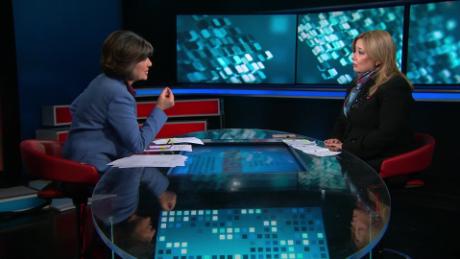 The CITGO 6, a group of US oil executives arrested on corruption charges in Venezuela in 2017, have been found guilty and sentenced to between eight and 13 years in prison. The verdicts continue a saga that began three years ago when the men got a call from the head of Venezuelan oil giant PDVSA summoning them to Caracas for a last-minute budget meeting. When they arrived, armed and masked security agents arrested them on embezzlement charges stemming from a never-executed proposal to refinance billions in CITGO bonds by offering a 50% stake in the company. CITGO said it is “distressed to read about this outcome,” and a source familiar with the case says efforts to release the men will continue.