President Trump and Joe Biden held concurrent town halls on two different networks last night. In Trump’s appearance, he continued to downplay the coronavirus and said, without evidence, that ballots with his name on them had been found in garbage cans. He also refused to condemn QAnon, the false conspiracy theory linking Democratic leaders with a satanic pedophile ring. When asked about his recent retweet of a claim that Osama Bin Laden isn’t actually dead, he said “People can decide for themselves.” Moderator Savannah Guthrie clashed with the President on several occasions, and told him his claims sounded like “somebody’s crazy uncle.” During Biden’s town hall, the former Vice President discussed policies aimed at helping Black Americans in response to a question from a skeptical constituent. Biden didn’t clarify his position on the push by some progressives to add seats to the Supreme Court, a notion known as court packing, but he said he would do so before the election.

The US is approaching 8 million cumulative coronavirus cases and averaging more than 50,000 new infections a day, a sign that the difficult winter so many health experts have predicted is already approaching. Former New Jersey Governor Chris Christie says he was in intensive care for seven days while he fought the virus. And, contrary to President Trump’s claims about Covid-19, he said his experience should show that people need to take the situation very seriously. Meanwhile, a big global study by the World Health Organization concluded remdesivir, the experimental antiviral drug, has little to no effect on the recovery of hospitalized coronavirus patients. WHO called the results “disappointing.” 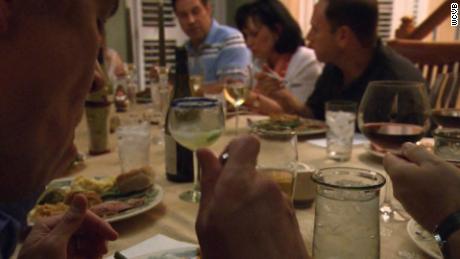 Senate Majority Leader Mitch McConnell has all but quashed the Trump Administration’s hopes for a big stimulus proposal before election day. McConnell, who favors a pared-down approach to coronavirus aid, said he will not consider any stimulus package over $1.8 trillion. However, the ongoing stimulus stalemate is pushing more people into poverty. Stimulus measures in the early days of the pandemic helped bring the poverty rate down from 11% in February to 9.3% in June. However, continued economic woes have brought the rate back up to 11.1%. Jobless claims are ticking back up, too. About 898,000 Americans filed for first-time unemployment benefits last week. 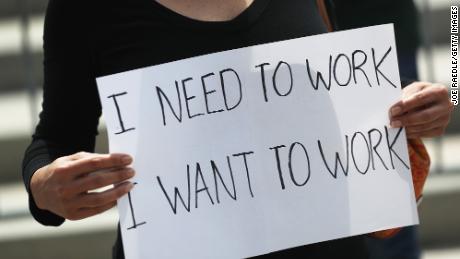 CNN has revealed the existence of a years-long investigation into whether money flowing through an Egyptian state-owned bank could have backed a donation President Trump made to his own campaign in 2016. The three-year probe — which included a subpoena fight that went all the way to the Supreme Court  — was kept ultra secretive, and could have had national security and diplomatic implications if revealed at the time. Federal prosecutors closed the investigation without bringing any charges, but its existence provides a new understanding of law enforcement’s suspicions of foreign interference in the 2016 election. There are still unanswered questions, however, as Mueller’s office and subsequent prosecutors never gained a complete understanding of the President’s financial ties. 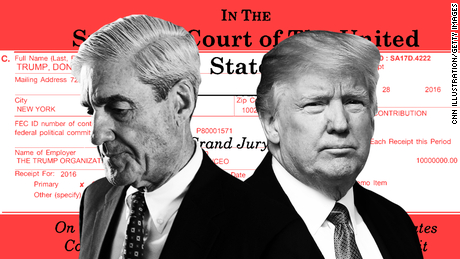 Trade talks between the UK and the European Union didn’t go anywhere this week. The UK’s government was hoping for an agreement by the middle of October so businesses could prepare for the final Brexit transition deadline at the end of the year, but that deadline has come and gone. The EU has offered to continue talks, but UK Prime Minister Boris Johnson may decide to walk away from the table instead. If he does, it could cost the UK’s economy — already floundering due to the pandemic — $25 billion next year. A limited free trade agreement with the EU could mitigate some of that damage. 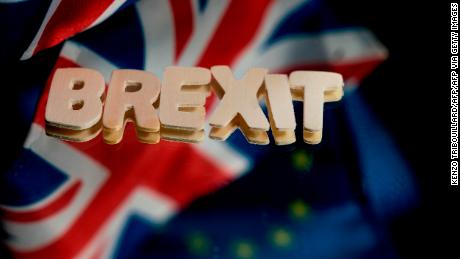 Up to $9,620 in Free Retirement Money Could Be Yours for the Taking, If You Act